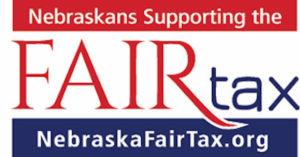 On January 23, Sen. Steve Erdman, of Bayard, introduced an EPIC tax reform bill for which Nebraska property taxpayers have been waiting for over a half century!  Not only does it eliminate the property tax in Nebraska, it eliminates the state income tax by replacing our current sales tax with a broad-based consumption tax on services and new goods purchased above the poverty level.  Want to know what that means?  Come get it from the sponsor’s mouth:

Sen. Steve Erdman is a realtor and former farmer. He is is a member of Morrill County Board of Commissioners; Nebraska Farm Bureau; Community Bible Church. He is a former member of the board, Panhandle Co-op; Stateline Bean Co-op; executive board, Nebraska Co-op Council; Farmland Industries; executive board, Nebraska Association of County Officials (president/chairman); Bayard Public Schools Board; District 73 Rural Morrill County School Board. Sen Erdman has received Honorary State FFA Degrees in 1992 and 1996.

Reservations are very much appreciated.  You may register on Facebook here
https://www.facebook.com/NebraskansSupportingtheFairTax/

We are gratified at the excitement and enthusiasm for this sweeping tax overhaul in Nebraska.  Many questions have been asked including just how it works.  In response to that, we have included several resources here.  Just click on the item to open the resource, mostly PDF files you can view and download: 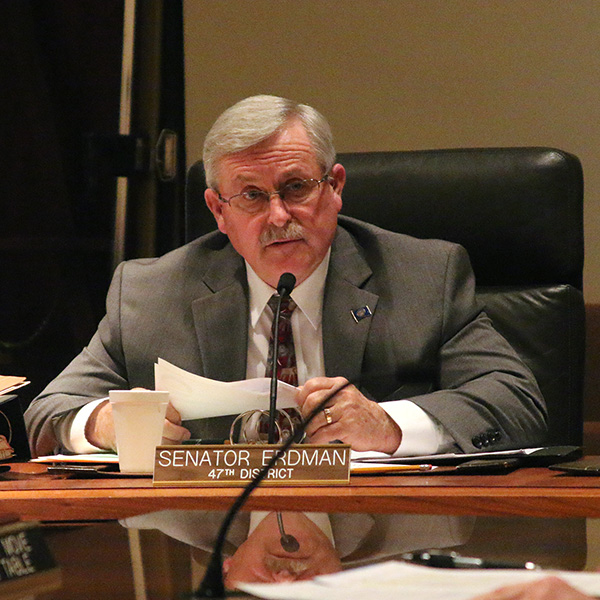 On Wednesday, February 12, the Revenue Committee heard testimony on this resolution, which would give farmers, business and home owners the relief that the Unicameral hasn’t been able to provide for the last half century! 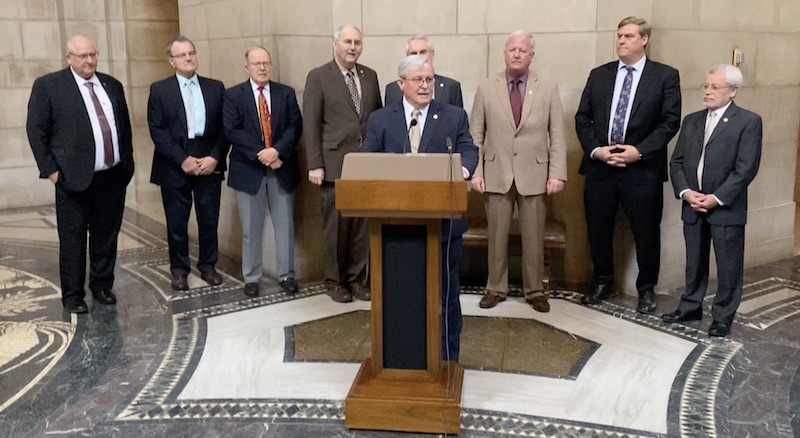 On January 23rd, the last day to introduce bills in the Unicameral, Sen. Steve Erdman and nine co-sponsors introduced a Legislative Resolution, 300 CA, proposing to amend the Nebraska Constitution to eliminate both property taxes and the state income tax.  It would replace the current sales tax with a limited base to a broad-base consumption tax on services and new goods.  On Wednesday, February 12, the Revenue Committee heard testimony on this resolution, which would give farmers and homeowners the relief that the Unicameral hasn’t been able to provide for the last half century! 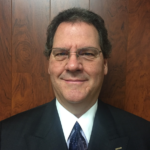 Want to understand why you should take a good look at the FAIRtax?  Dan Pilla is one of the foremost tax experts in the country.  He is considered to be “the nation’s leader in taxpayers’ rights defense and IRS abuse prevention and cure” according to The Heartland Institute.  If you don’t like to read and have time, you may watch his presentation on The Heartland Institute’s website.   If you do not have the hour that takes, you may glance at his analysis in writing.  In either case, you will understand good and bad taxation better than you ever have before!

Can it be fixed?  Take a look at this Washington Examiner article.

It is a fine presentation that answers all your questions! If you don’t think so, message us from our FaceBook site.

Just ask the owners of a grocery store in Michigan!  Read what George Will has to say about it here.  This could happen in Nebraska…  Abuses like this and the IRS all go away with the Fair Tax®!

The Complex Tax Code is not helping the economy or average folks, according to Tom Purcell, in Thursday’s Omaha World Herald.  You may read about it here.

Please feel free to Like our new FaceBook page, NebraskansSupportingtheFairTax! Then look for additional posts and news. We started with a video from Kerry Bowers, who walks through the features every tax code should have and grades our current income tax code along with the FairTax – HR 25/S 13.

Questions?  Check out these other resources: